With the recent boom in growth, the City of Sanger recognized the need for an updated GIS map for the entire City, allowing for a more accurate basemap and updated citywide aerial photo, allowing for improved management of public works and planning data. Having received a grant to complete the project, Y&H handled the GPS surveying as part of their role as the contracted City Engineer that they have been doing since 1991. 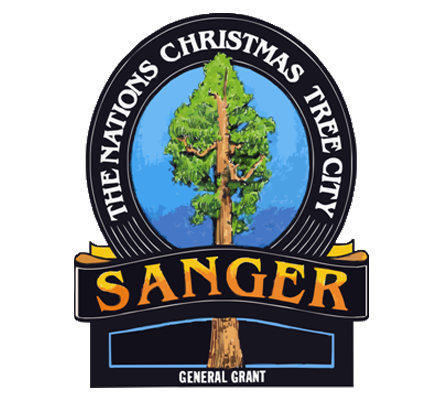 The first phase of the project involved setting 30 flight panels throughout the City to use as coordinates for mapping the City limits and infrastructure. The flight panels were large X-shapes painted on the ground that served two purposes:

Using the previously established coordinates, Campbell Mountain to the east was used as one of the two base-points to coordinate GPS readings as they were collected at each of the 30 flight panels. Once the base was established at Campbell Mountain, the Y&H survey crew went to each of the 30 flight panels and captured the distance and trajectory from the base on the mountain as well as taking live GPS coordinates. Each coordinate was time stamped since the satellites that provide the readings are in constant movement.

The aerial photograph of the City was completed and the data from the surveying, GPS coordinates, time stamps and flight panel positions was all synchronized through Fast Static Post Processing to create an extremely accurate (within 3 inches) Aerial Orthorectified Photo of the City. The map has been used for all City development since its creation and was the foundation for the GIS system that Y&H developed to manage all infrastructure details, too.