Denken Farms is developing a 122 acre heavy industrial business park on the north west corner of Central and Orange Avenues in south Fresno. The area has drawn significant attention by international distributors given the close proximity to State Route 99, including FedEx. 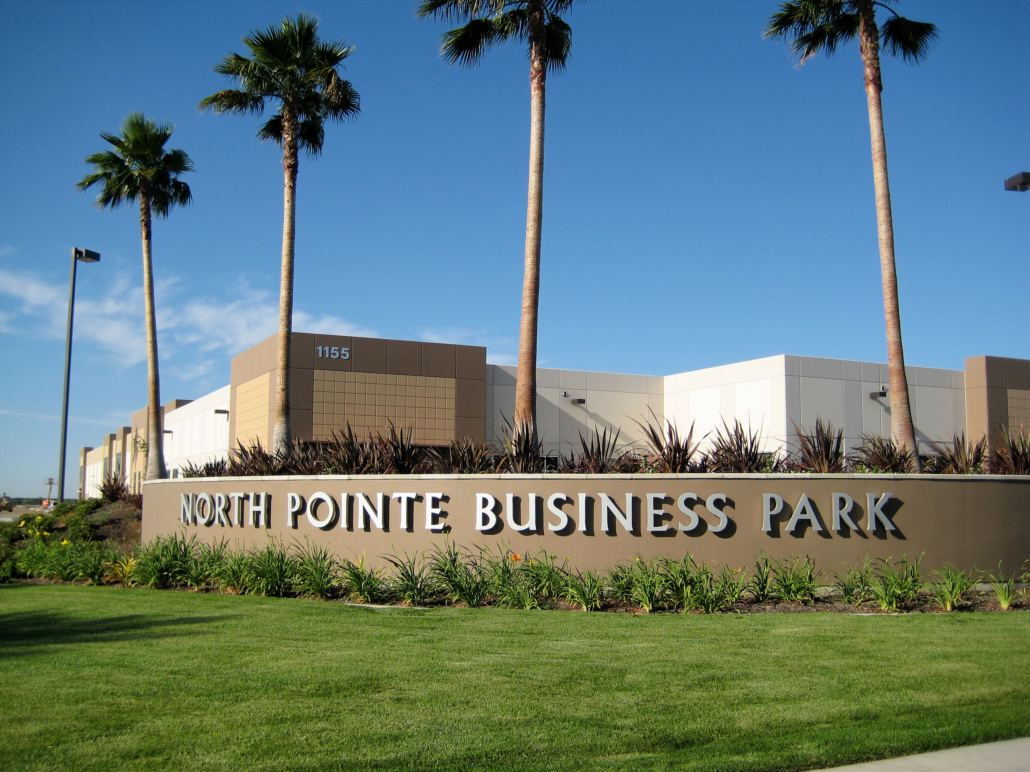 The 2025 City of Fresno General Plan was reviewed during the project so the recommended improvements would be compliant with the long-term plans for the area.

After data was collected, analyses were performed and we were able to determine which intersections would need improvement and what the best solutions would be to mitigate the impact.

Other pending projects in the area were also considered in the analysis of the cumulative scenario, including the remainder of the Northpointe Business Park and FedEx Distribution Center