This project completed the widening of Bethel Avenue between 9th Street and Jensen Avenue to a four-lane arterial, and also included rehabilitation of the existing roadway pavement and installation of storm drain facilities. 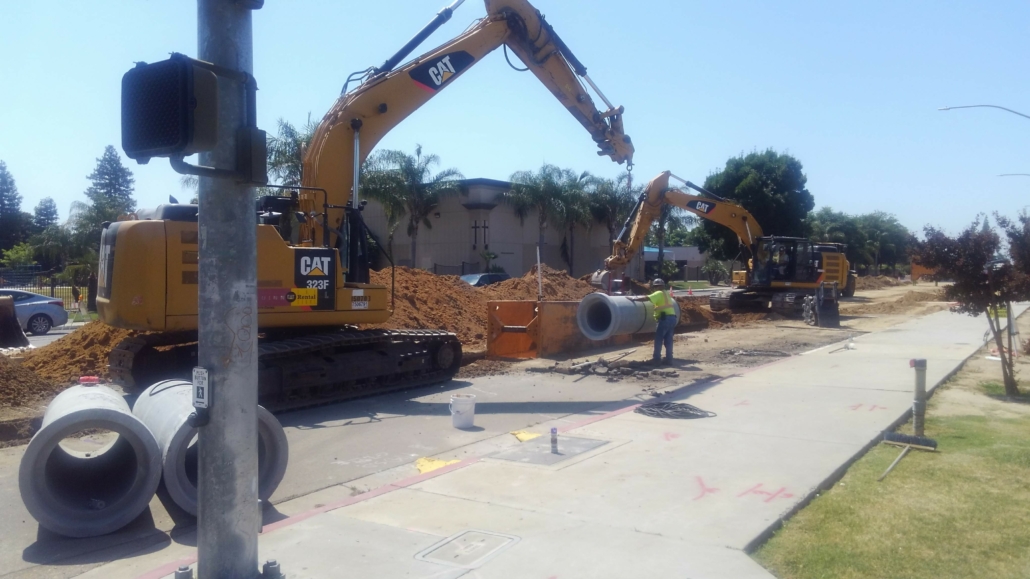 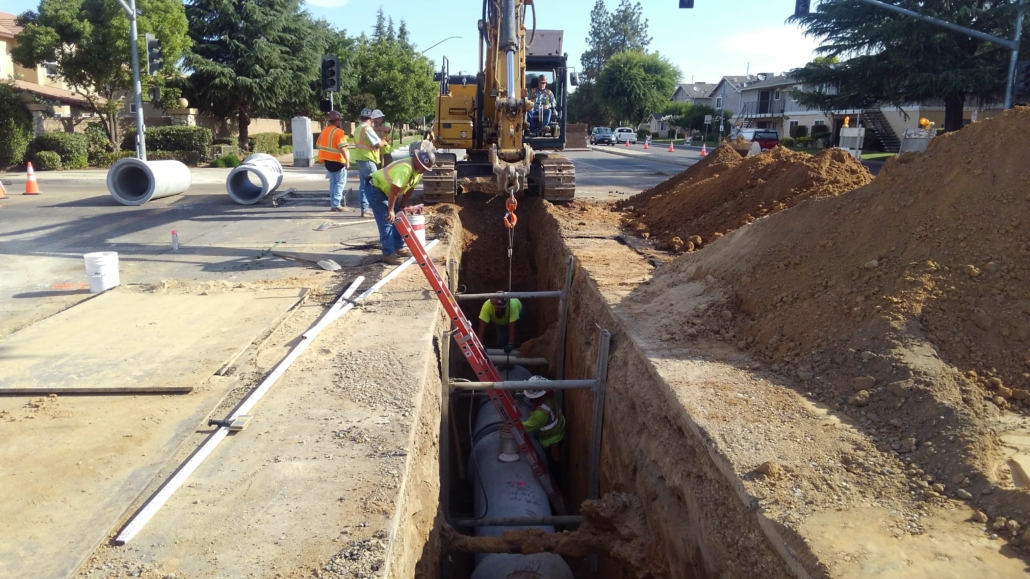 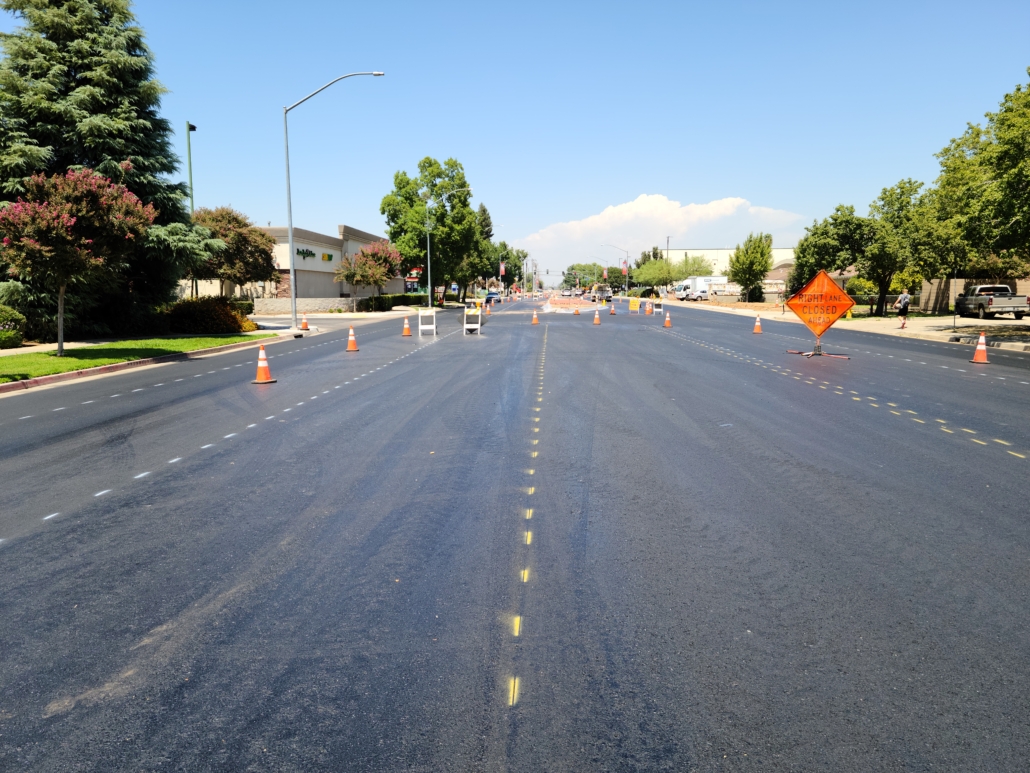 Bethel Avenue, while designated as a 4-lane arterial in the City’s Circulation Element, was not fully built out between 9th Street and Jensen Avenue due to two existing residential properties from which the ultimate right-of-way had not been acquired.  Y&H submitted for competitive regional bid funding to the Fresno COG federal transportation funding call for projects, and the City of Sanger was awarded the money to complete this project. The project included the acquisition of the remaining right-of-way from the two properties, which was managed by Y&H. We also had recently completed a storm drain study in the area of the project which indicated the need for additional storm drain trunk facilities to be located in Bethel Avenue. We augmented the project budget to include the design and construction of the storm drain improvements using Storm Drain impact fees.

The road widening included the construction of curb, gutter, sidewalk, and streetlights along the previously unimproved properties, and construction of stamped concrete median island to control traffic movements in the predominately commercial area near Jensen Avenue. The pavement rehabilitation component included asphalt dig-outs, crack filling, grinding of the existing pavement, installation of a pavement reinforcing mat, and construction of an asphalt overlay. The project also included the installation of bicycle lane facilities for north and southbound Bethel Avenue along the full project limits and has been coordinated with two additional federally funded projects to extend bicycle lanes on Bethel Avenue through the entirety of the City limits.

Y&H’s involvement in the project spanned across its entire lifetime including the project development, preparation of the funding application, administration of all funding, land surveying, engineering design, bidding services, construction management and inspection and project closeout.